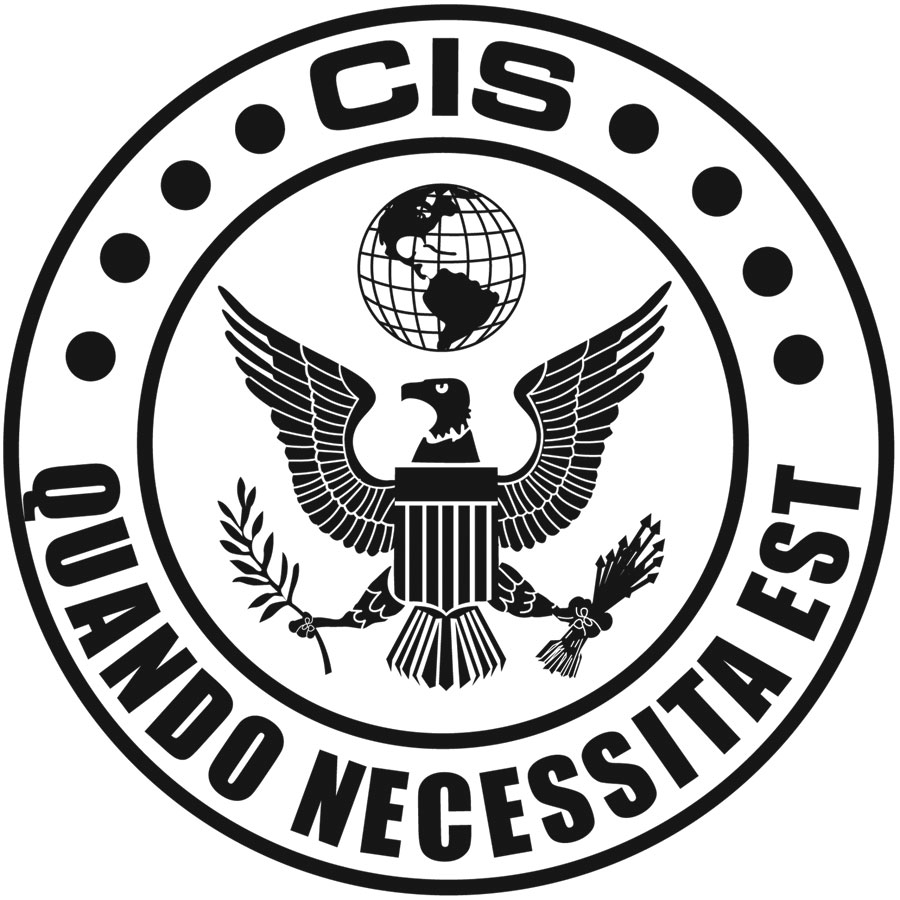 The MetroWest Program: A Case Study in Proactive Public Safety

MetroWest is celebrating the seventh year of partnership with Critical Intervention Services (CIS), a Florida‐based security agency that specializes in enhancing public safety through its Safe Communities Programs.

The CIS Safe Communities Programs focus on two key principles to contribute to the overall public safety of the communities they help protect. First, CIS focuses on connecting with community stakeholders, residents, businesses, property managers, local law enforcement partners, and security providers. Second is the character of the officers hired, with the hiring process for Public Safety officers rivaling most law enforcement agencies by including intense screening/interviewing, testing, education and prior experience requirements.

MetroWest Master Association General Manager Julie Sanchez became aware of CIS in 2013 when she was approached at a multi-family/community association management tradeshow.

“At first, I thought that CIS would be just another security provider vendor. Then I sat down with CIS to learn more about their community-based methodology and I realized that this was the partner MetroWest Master Association needed,” Sanchez said. 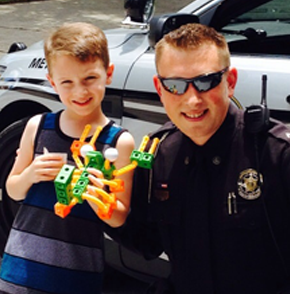 CIS was engaged by the MetroWest Master Association to take a deeper dive into the public safety issues MetroWest was experiencing. An 18-month study revealed the tremendous importance of community stakeholders – including law enforcement, local security, property managers, local businesses and residents – all working together for public safety. The study also showed a disconnect within the community with regard to the perception of crime versus the reality. During the 18 months of the study, CIS looked at  crime statistics for MetroWest specifically and engaged community members and stakeholders about their perceptions of crime in the community. The results showed that the perception of crime within MetroWest did not match the actual crime statics, letting CIS know this too would need to be addressed.

As a result, the first of its kind in the country “Private Sector Led Public Safety Program” was born as part of the larger “Safe Communities Programs” that CIS focuses on throughout their operations. The program is based on the unique methodology of the Community and Character Based Protection Initiative (CCBPI), which focuses on establishing trust, building relationships and connections among community members. This unique methodology educates, allows and encourages community members and stakeholders to actively take a role in their own public safety.

MetroWest as a whole consist of 36 residential communities and more than 500 commercial businesses with more than 100 of those being retail. MetroWest Public Safety Officers travel within the communities and commercial areas on foot, bicycles, and in public safety vehicles to get to know community members, get them connected, and educate them about the Public Safety Program.

In 2019, MetroWest PSOs were involved in more than 22,000 community/business contacts within MetroWest, a clear indication that the program is unifying owners, businesses, managers and residents to promote the highest standards of public safety.

“Our Private Sector Led Public Safety Program is tailored to MetroWest’s specific needs and is based on establishing trust and building relationships and connections among community members,” said Bryson. “We have seen that creating and maintaining those community connections has strengthened the social capital of MetroWest.” 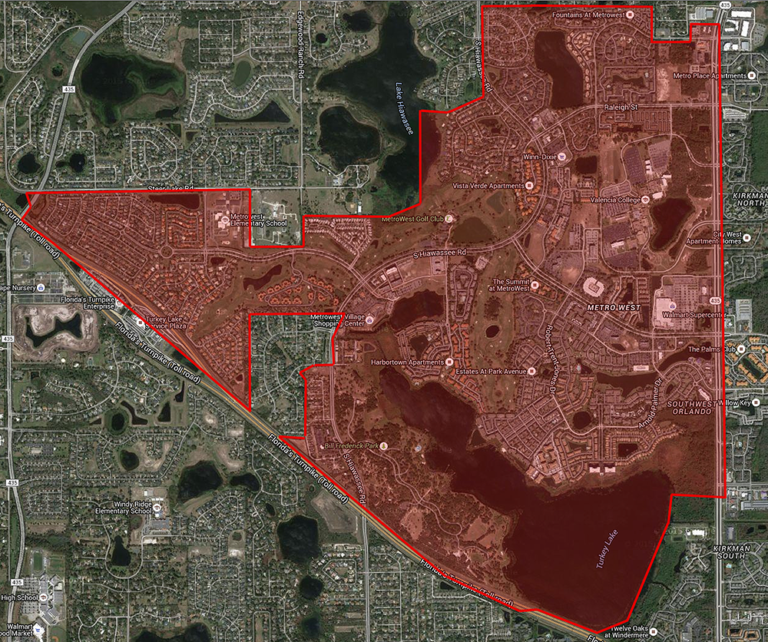 The success of the CIS Safe Communities Program is dramatically evident when comparing crime and resident turnover rates in the MetroWest area between 2013 (when the program started) and 2017:

MetroWest Master Association and CIS, along with OPD, have also facilitated the process by which MetroWest communities can implement the principles of Crime Prevention through Environmental Design (CPTED) in order to achieve Crime Free Certification from OPD. Attaining Crime Free Certification is a three-phase process, requiring an eight-hour certification class, inspections by both the Orlando Police Department and Orlando Utilities Commission, and fulfilling Crime Prevention Through Environmental Design requirements.

In all, 11 MetroWest communities have received Crime Free Certification, with continued efforts to achieve the goal of all communities becoming Crime Free.

Since becoming the first community in the United States to adopt the CIS Private Sector Led Public Safety Program, MetroWest has built strong and effective partnerships with OPD, local residents, business owners and other community organizations, which have led to demonstrable positive results such as rental retention and increase rents and home values year over year.

Simple tips for a safer community from MetroWest Public Safety: