As witnessed in the aftermath of the murder of George Floyd, an act of brutality by a single police officer can ignite civil unrest on a national scale. Yet, the public’s response to such incidents is rarely a direct reaction to a single event. But rather result from a state of distrust and social divide as developed over decades.

Mending this rift requires more than political assurances, prosecution of offending police officers, and liaison activities of community resource officers. Rather, it requires a strategic policing approach designed to actively bridge the barriers of social divide through developing positive relationships within the community at all levels of the department.

Since 1994, the CIS consultant team has earned a worldwide reputation for the success of our proactive and holistic approaches to community policing and integration. Over the past 27 years, our consultants have implemented our community policing methods in over 1,000 Florida communities representing all demographics resulting in substantial improvements in community perceptions, social capital, and reductions in crime.

Some of the services provided by our team of community police consultants include:

Development of Policies and Procedures Related to Community Oriented Policing

The success of any community oriented policing program ultimately hinges on the attitudes and behavior all officers interacting with the public. All it takes is a handful of “bad apples” within the department ranks to sabotage all other efforts to cultivate positive relationships and rapport with the community.

CIS consultants assist police departments in avoiding tragic hiring mistakes and laying the foundation for a community-oriented culture by developing systems for recruiting and selecting officers with the interpersonal relations skills and mindset necessary for proactive policing.

Although most police academy and in-service training programs include course modules on diversity issues and cultural sensitivities, few programs are designed to develop the level of social interaction skills necessary for cultivating strong bonds of trust and cooperation with the community. CIS consultants provide a range of options to address this deficiency including universal training programs designed for frontline officers and special programs aimed at field training officers, supervisors, and community resource officers.

Our community policing consultants are recognized worldwide for their knowledge and achievements related to reducing crime and improving social capital in diverse communities. Following are some highlights of our accomplishments and credentials: 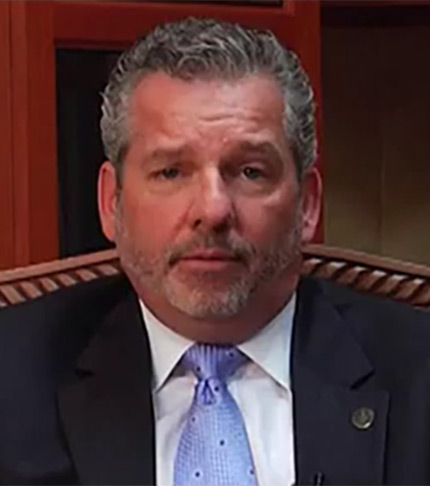 KC is a consultant and expert witness of matters related to community-based public safety, crime prevention, premises liability in multi-family housing, security officer operations, and managing risks of predatory aggression (e.g., workplace violence, stalking, etc.). As the CEO of CIS, KC is the lead architect of our community-based security and public safety programs and is co-author of two criminal justice textbooks. KC is a veteran expert witness and has provided decisive testimony in multiple premises liability cases. 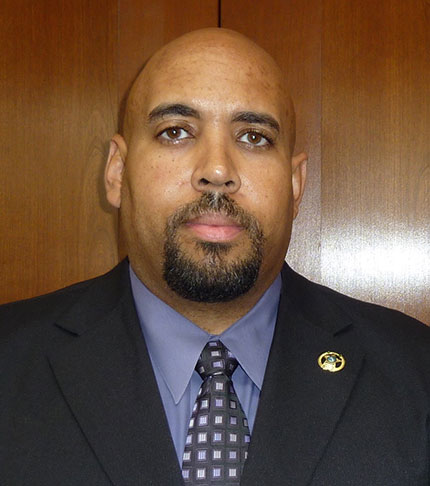 Shannon is a staff consultant and expert witness on premises liability, crime prevention, community policing, and special event security. As one of the architects of the CIS Private-Sector Led Public Safety Program, he directed the PSLPS program in Orlando for several years. Shannon is certified Florida Crime Prevention Through Environmental Design Practitioner (FCP) and joins CIS with over 25 years of experience as a DEA agent and police firearms and tactical instructor.

Click here to learn about the hundreds of clients who have turned to CIS for expert security solutions.